Interview with Kashmiri journalist on impact of nullification of Article 370

Popular posts from this blog 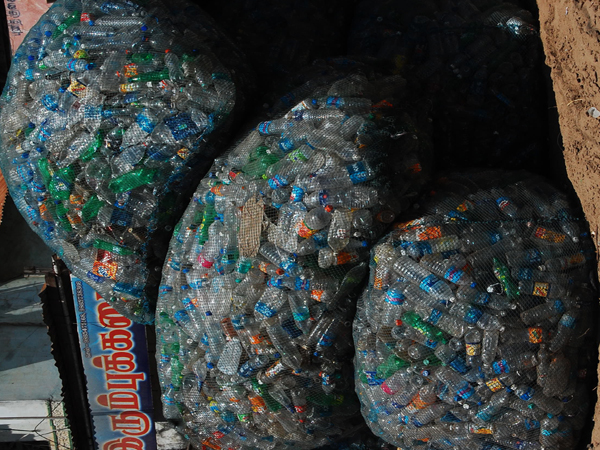 Every year we pay lip service to environmental causes by earmarking special events like Water Day, Earth Day, Environment Day, Wildlife Week, Vanamahotsav etc. Earth Day is celebrated or observed on 22nd April every year, so we thought of touching chords by sharing something truly inspiring: Bamboo as construction material. With Government of India recently approving bamboo as construction material, it paves the way to revolutinise construction industry and real estate business by drastically reducing costs, and moreover in the COVID era it affords us more space by reducing costs and literally giving us healthier atmosphere. Malini Shankar of Digital Discourse Foundation caught up with Mrs. Neelam Manjunath , of Centre for  Green  Materials &  Building Technology in Bangalore. She is a leading voice advocating usage of Bamboo in the construction industry.  Here is our expert interview for the Earth Day 2021.   1. What are the indigenous earthen materials that will do well in the c
Read more

Interview with Abhishek Attri and Shaili Attri, honeymooners in Vietnam 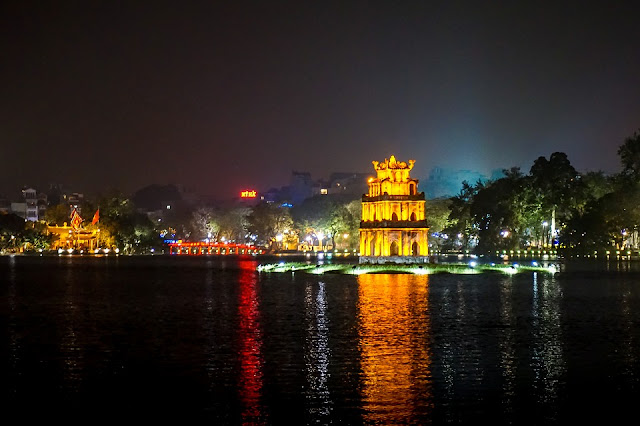 Interview with Abhishek Raut, Saili Raut Interviewed by Malini Shankar Digital Discourse Foundation    What were the reasons for you to choose Vietnam as your honeymoon destination? We have gone through some travel posts of Vietnam on Social media and got very attracted towards     the same so we confirmed and planned our honeymoon destination accordingly.     Which were the places you visited in Vietnam?  We visited Hanoi City, Halong Bay, Sapa, Dong Hoi, Phong Nha National Park, Danang, Bana hills, Ho Chi Minh City, Binh Thuan Province-Taklau resorts.   When did you visit Vietnam? Which is the best time to visit     Vietnam?  We have visited in the month of Dec 2018. Nov-Jan is the best          season for visiting Vietnam.  Tell me what were the activities you took part in, in Vietnam? City tour, Kayaking, Zip Line, Cave tours, Vax Museum visit, Bana hill visit.         4     5.      How long was your stay?
Read more